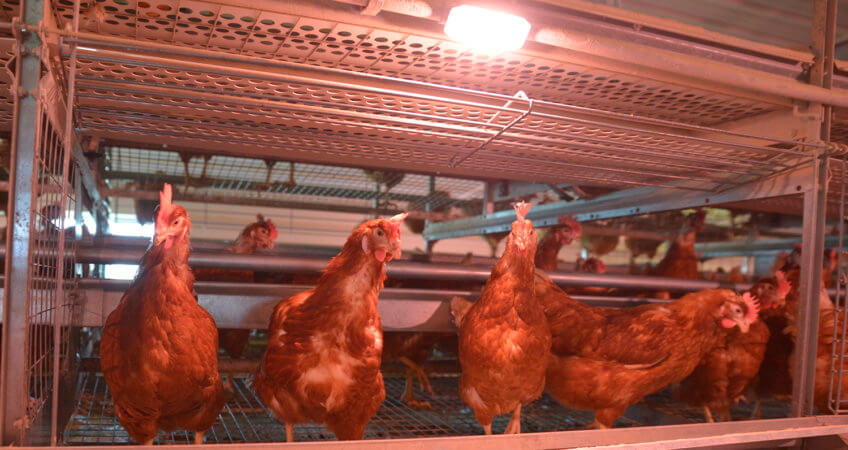 The term “Temporal Light Modulation” (TLM) is defined as a variation in light intensity over time. In nature, sunlight varies as the sun beam angle changes over the course of the day, as clouds pass in front of the sun, and as leaves from trees sway in the wind, causing intermittent light to reach the ground. Artificial lighting systems may or may not exhibit TLM, which may sometimes be referred to as “flicker”. Not all TLM is the same; depending on the frequency, percent modulation, and waveform, TLM may or may not have biological effects. These considerations are explained in greater detail below.

The vast majority of lighting systems are powered by AC electricity. The voltage for AC power alternates between positive and negative in a sinusoidal pattern. In the Americas, AC power generally oscillates at 60 Hz, or 60 times per second. In Europe, Asia, Africa, and Australia, AC power typically oscillates at 50 Hz per second.  Incandescent light sources, which have been around for over a century and used for general illumination without negative health effects for people and animals, exhibits TLM of 120 (or 100) Hz since the filament heats as the voltage increases in the positive or negative directions and cools as the voltage approaches zero. Fluorescent tube lights, compact fluorescent lights (CFL’s), high-pressure sodium, and LED lights also display flicker that generally oscillates at 120 (or 100) Hz. One exception would be LEDs that are powered by DC electricity, since the voltage remains constant in that case. In addition to the type of power used, inconsistencies in power supply can be an additional source of TLM. Variations in AC frequency or voltage may be the result of the electrical supply (generators, etc.) and, stray radiation from other equipment (e.g. fan motor drivers).

An extreme example of TLM would be a strobe light that flashes at 10 Hz. High intensity, on and off light pulses like these have been shown to cause seizure in people and are to be avoided for animal husbandry. As the frequency speeds up, flicker becomes imperceptible to the animal. This frequency, known as the Critical Fusion Frequency (CFF), is the frequency of TLM that cannot be noticed by the observer. Depending the species or the individual, the CFF can be anywhere from 50-100 Hz.

Above the CFF, additional perception has been noted only under two circumstances. The first circumstance is known as the stroboscopic effect, when the light source is moving across the observer’s field of view and the flicker become perceptible during the movement. The second circumstance is the the phantom array effect, where the light source appears as an array for an instant while the observer is moving their eyes during a “saccade”. Some studies suggest that people who are susceptible to migraines have more frequent flare-ups in these situations, but these studies have confounding variables including audible “buzzing” and electromagnetic interference at the same frequencies.

How does TLM affect birds?

Most research into TLM in birds has focused on identifying the CFF. In chickens, a number of studies have used behavioral methods to assess CFF (Jarvis et al., 2002; Lisney et al., 2011; Prescott, Wathes, & Jarvis, 2003; Railton, Foster, & Temple, 2009; Rubene et al., 2010). All have reported CFF’s in the range of 75-87 Hz. Supplementation with UV-A light has been shown to increase CFF, but only to ~90 Hz (Rubene et al., 2010). As seen with humans, increasing light intensity increases CFF. At light intensities encountered indoors, CFF’s for chickens tend to be quite low (~60 Hz).

Beyond chickens, to our knowledge, no research has been done evaluating the CFF of turkeys or ducks. A recent study (Boström et al., 2017) found that CFF in budgerigars (parakeets) ranges from 60-93 Hz. A few select passerine birds have been shown to have CFF’s of ~130 Hz under very high illuminances, but display CFF’s of only 60-80 Hz under illuminances that would be encountered indoors (Boström et al., 2016). At low frequencies (30Hz), it was shown that starlings display higher corticosterone levels, consistent with increased stress (Evans et al., 2012).

Taking together the research done with people, chickens, and other birds, we have found no evidence that flicker above 100 Hz has any negative impacts on the health or welfare of poultry. On the contrary, ONCE has performed extensive research in production environments comparing ONCE lighting systems (with a frequency of 120 Hz) with other lights, including incandescent and fluorescent light sources, and we have consistently found improved growth as well as improvements in markers and behaviors of animal welfare. We urge producers to beware of grouping all “flicker” in the same category, as the subject is quite nuanced. That said, given the close similarity of CFF’s between chickens and humans, the best rule of thumb that we advise is if you can perceive the flicker, so can the bird.